Inc. Magazine and Inc.com produced GrowCo in New Orleans on March 5 – 7.  The conference is aimed at businesses in the growth stage.  This year was exceptionally well-attended not only due to the location, but also for the fabulous speakers.   The two that were most impressive this year were New Orleans Mayor Mitch Landrieu and former President Bill Clinton. 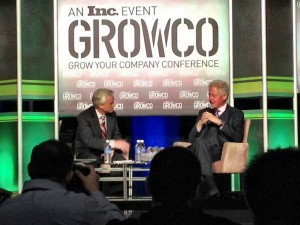 I have come to expect a very intelligent and articulate presentation when President Clinton speaks.  He did not disappoint.  Although we may disagree on political points at times, we are aligned on the common ground of the need to grow small businesses.  He vocalized the value of small businesses and how they need more governmental support.  And Mr. President, we would also prefer fewer costly and needless regulations!

Speaking of common ground, Mayor Landrieu convinced me—in one hour—that there is hope for us in the political arena.  After hearing him speak, I believe we all would be better off if he ran for a national office.  As of now, the citizens of New Orleans are the primary benefactors of his wisdom.

Mayor Landrieu explained the devastation that resulted from Hurricane Katrina.  One of his points was that FEMA had arranged to restore the school system to the way it was before the tragedy.  Mayor Landrieu and other civic leaders felt that simply restoring the system to the way it was would just build new physical plants in a broken school system. They decided to take the FEMA funding and build a new school system the way it should be.  They took the same approach to destroyed police and fire stations.

Mayor Landrieu and the civic leaders’ plan has brought much good to the New Orleans area. One beneficial outcome is that 80% of the schools in New Orleans are charter schools.  The test scores are far above those from the testing periods prior to Katrina.  This is an amazing turnaround. There were many more illustrations of how the city came together to make NOLA better than before – and not “just” the way it was.

Perhaps the politicians should follow what works in the business community! 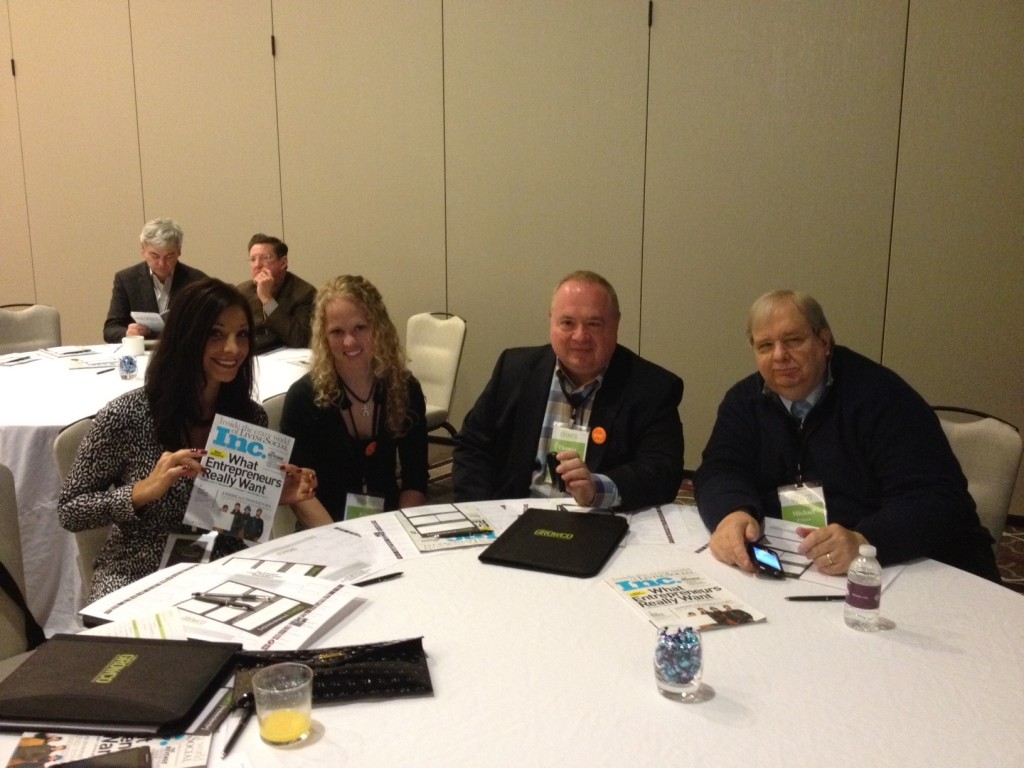 Thanks to Bob LaPointe, President of Inc., Eric Schurenberg, Editor of Inc.com, and the team that made it happen—Courtney Waters McNeese, Kyra Shapurji, Karlie Krieger, Rachel Kovar, and others—for providing another great learning experience.